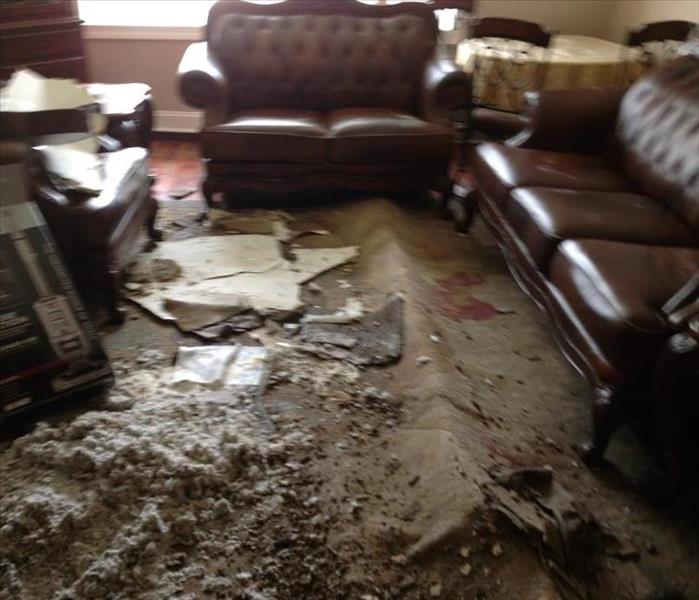 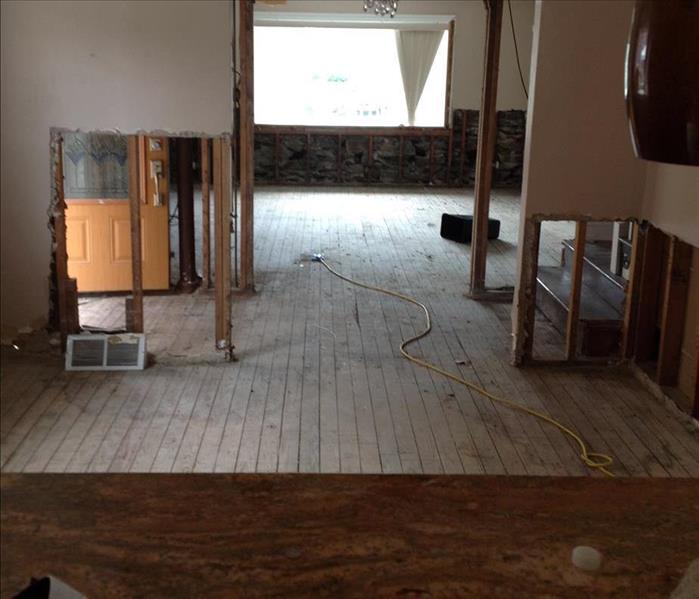 We had a recent call into our office a few weeks ago about a mold issue throughout a home.  Our client was out of the country for six weeks and came home to pretty much their entire home in Northeast Philadelphia destroyed by water.  Since it ran for so long, there was a lot of mold that formed too.  Too much to handle on their own, our client gave us a call after immediately returning.  His entire first floor, including the living room, dining room, and kitchen were damaged.  The second floor along with the basement was also totally wiped out from the damage.  The mold was so severe down in the basement, it was actually considered one of the worst cases we've ever been called into.  We were happy our client reached out, and will be an advocate for SERVPRO Fox Chase/Torresdale in the future.