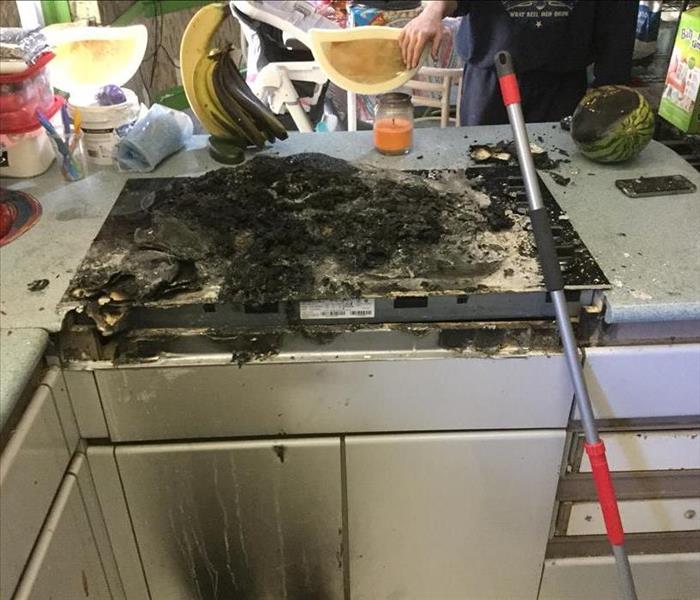 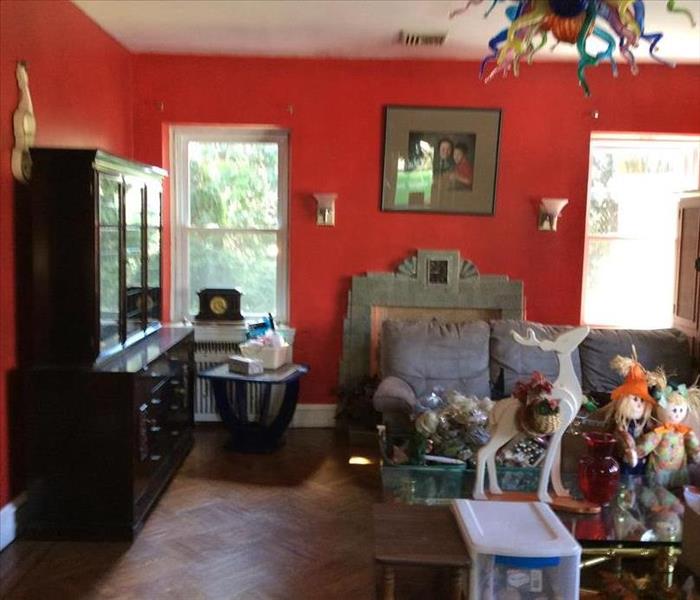 Here is an example of a stove that caught on fire and caused an entire house burn.  It was established that the source of the fire was a jacket that was left nearby the stove which initially caught fire.  SERVPRO was called in as soon as this happened and was able to unbelievably salvage some of the family's items, luckily.  As devastating as this was for our client, the homeowners continuously expressed how thankful they were that our team got to their residence when we did.  They have referred us out to other friends and family because of how well the job was done saving what we could.